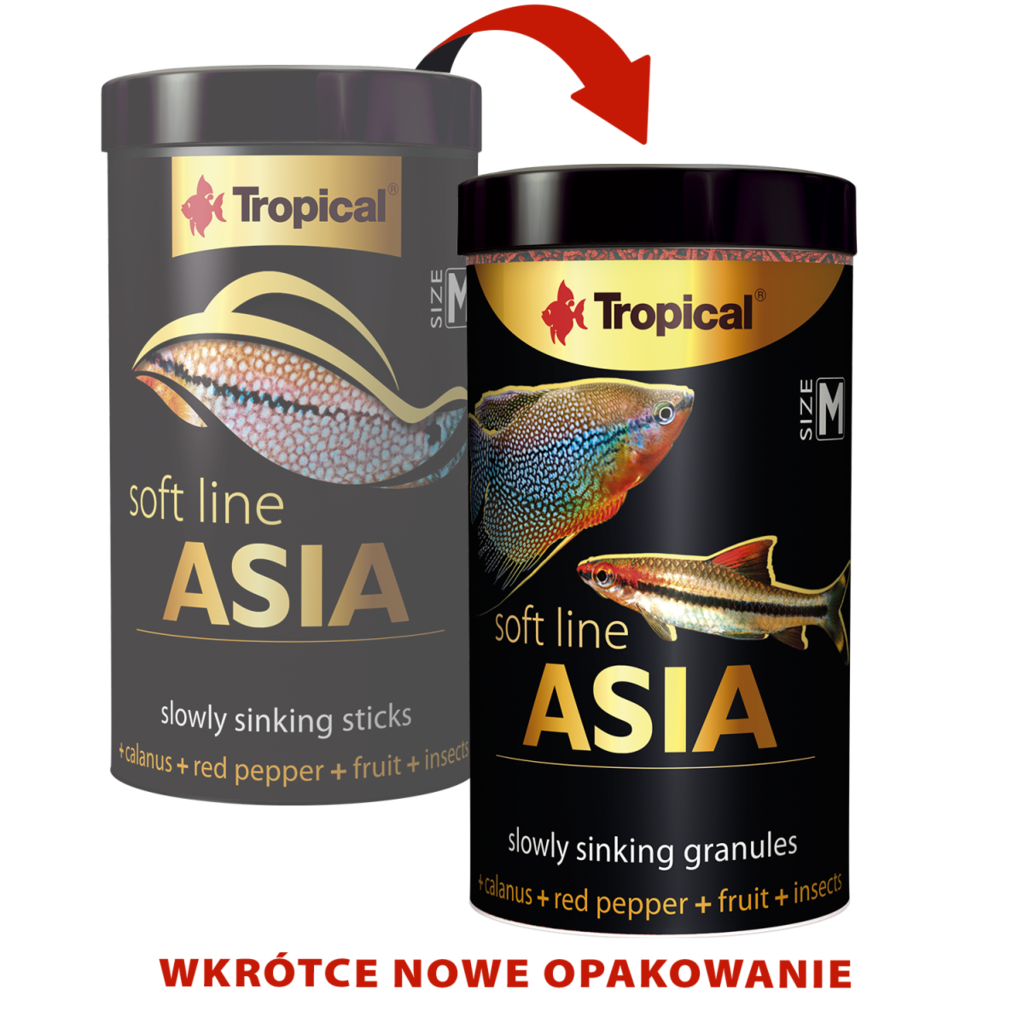 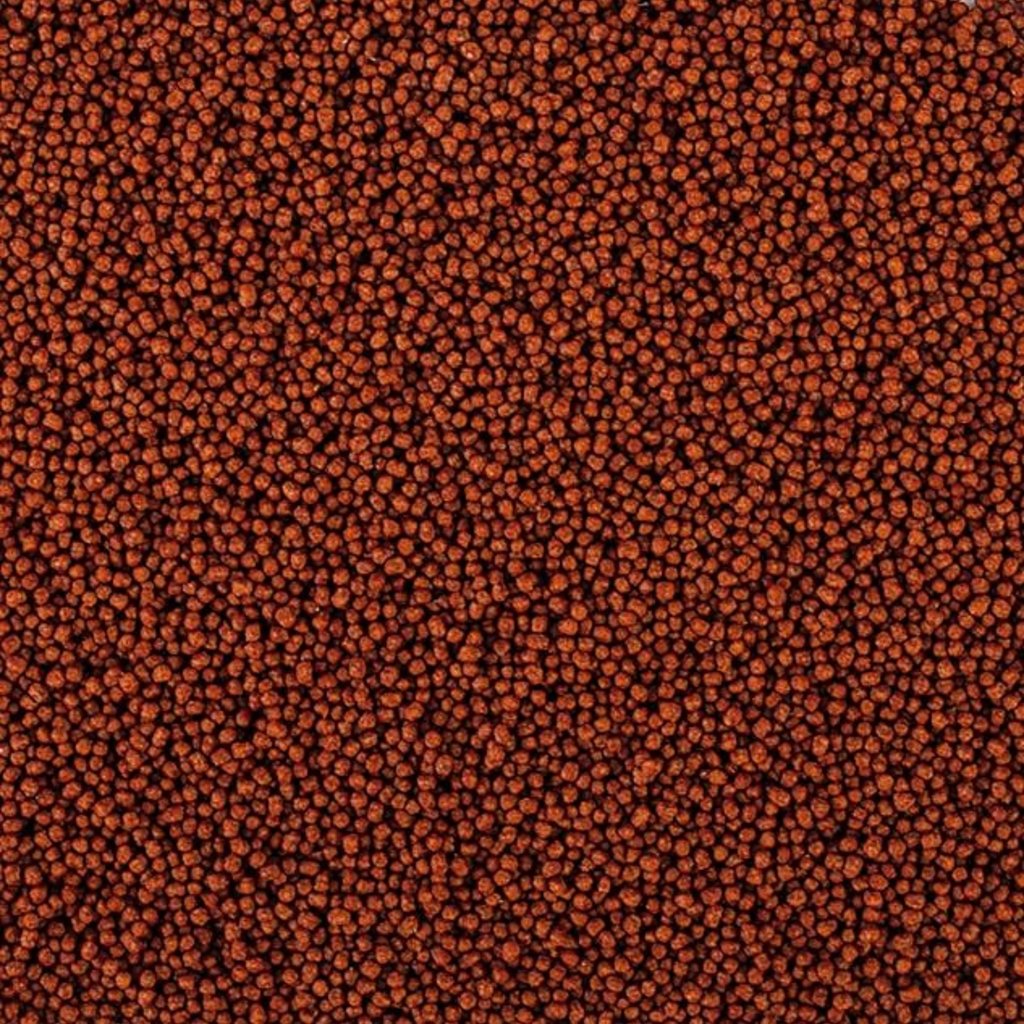 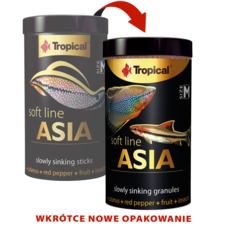 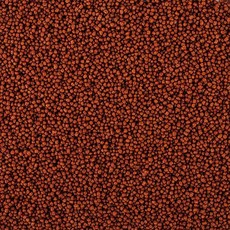 The most popular Asian biotope are warm (up to 29 ° C) standing waters overgrown with plants, including shallow reservoirs used to irrigate rice fields. The water here is soft, neutral or slightly acidic. In such conditions, rodents, gouramis and fighters feel well - not only colorful breeding forms of Betta splendens , but also other interesting species of the genus Betta. In the black waters of Asia, we will meet gourami, including chocolate gourami, known for its delicacy, fighting fish, Kuhl's chickpeas, loaches, wedge-shaped razbora. In an aquarium with such a biotope, a lot of roots and leaves should be used and fibrous peat can be spread on the bottom. The opposite of these rather dark, hot habitats are the biotopes of rivers and streams, where in well-oxygenated water you can meet barbs, loaches, Danio species , as well as the Chinese cardinal or the Chinese reef. On the other hand, real aquarium rarities live in the waters of Indonesia. You can meet many species of rainbow here, for example, rays, Boeseman's rainbow, and also rice from the family of ducklings (Adrianichthyidae).

The granules include herring, the protein of which has an excellent amino acid profile, crustaceans rich in unsaturated fatty acids and chitin, several species of algae and Hermetia illucens insect larvaeproviding a large dose of energy. In addition, Soft Line granules increase the resistance of fish thanks to ingredients such as a natural immunostimulant - beta-glucan, garlic, prebiotics from algae and vitamin C. Soft Line foods also include an interesting planktonic crustacean kalanus ( Calanus finmarchicus ). It is a source of astaxanthin, a protein rich in exogenous amino acids and unsaturated fatty acids, including omega-3. Soft Line food, thanks to its soft texture and the richness of the ingredients used, allow you to nourish the fish in a natural way, while providing the aquarist with the comfort of feeding.

- soft food in the form of slowly sinking sticks for omnivorous and carnivorous Asian fish, which includes herring and insects, which are a source of high-quality protein and Omega-3, Omega-6 and Omega-9 fatty acids
- it intensifies the color of fish thanks to the high content of carotenoids from crustaceans (including calanus) and red pepper and the addition of natural astaxanthin
- a high dose of beta-glucan strengthens the fish's immunity
- the unique palatability of the food encourages the fish to feed

Not happy with your purchase? Ship it back to us on the house.
Have questions? Chat with an expert now
Add to wishlist / Add to compare
Sign up for our newsletter